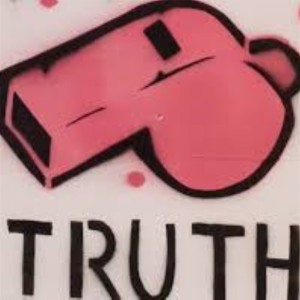 BUZZSAWED: JOURNALIST PATRICK LAWRENCE: As a correspondent for Salon, Lawrence was first to write a prescient piece calling Russiagate a fraud. Then, for The Nation, he reported on a Veteran Intelligence Professionals for Sanity [VIPS] team’s forensic case against the prevailing narrative that the DNC server was hacked by the Russians. This, Lawrence says, triggered the buzzsaw–a furious backlash to discredit him in the mainstream press and on social media, where he endured a “severe and prolonged” attack. Lawrence’s account is followed by a frank, personal discussion among Celia, Kristina and Patrick about the buzzsaw experience.

← PATRICK LAWRENCE: Trump’s Creaky Door to Peace in the Koreas
Twilight’s last gleaming: Can Americans learn to accept the notion of post-exceptionalism? →